Someday this was a beach.

Perhaps they are ancient echoes of a soon-to-be Brighton.

I think perhaps a lifeguard chair ought to be in view.

Perhaps people will bring their buckets and plant waves of nasturtiums crashing up the shingle.

And the inevitable ice cream truck.

Not many, and the pleasures are a bit more opaque.

It’s a bit scary how leisure, escape, and displacement can get all mixed up. Where flight and refuge are indistinguishable.

All the more reason for that lifeguard’s chair. Because the shore is where things collect. Brought together by waves, and gravity.

In jumbles, and job lots. For beachcombers to contemplate, and sometimes to say hello and goodbye in the same moment.

All that arriving and departing can be exhausting.

So perhaps we should be making these places more welcoming, more salubrious.

Perhaps by creating some tidepools, or something a bit more organised, more garden-like. A place to gather and marvel before the next wave sweeps in. 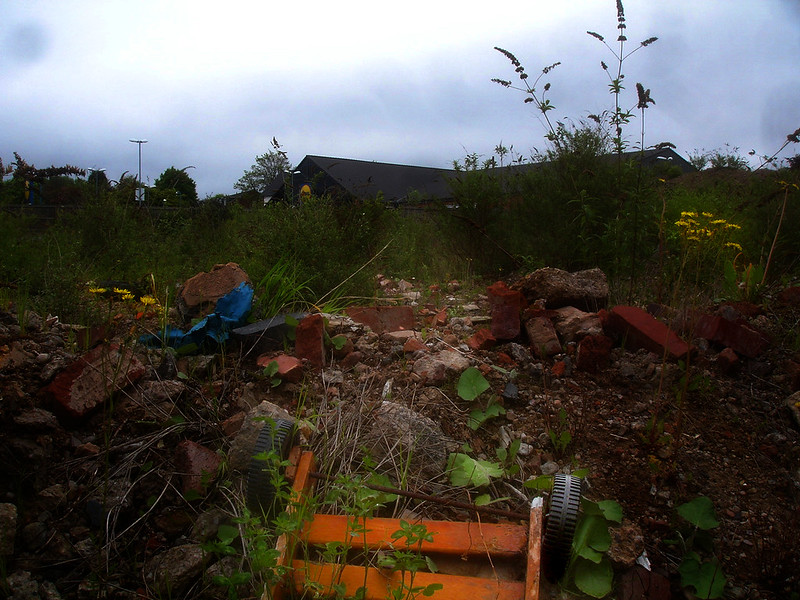 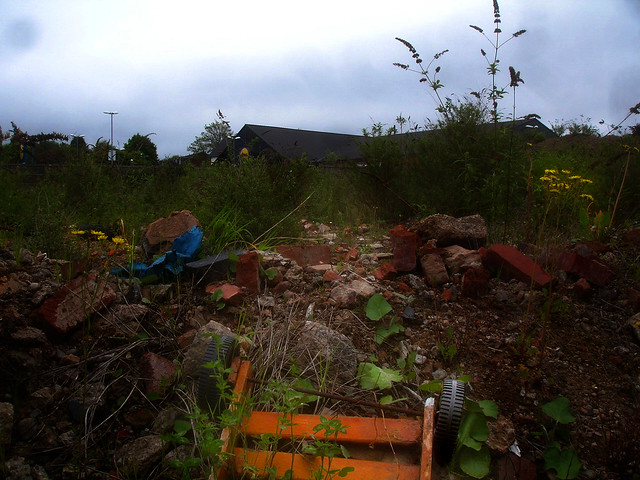 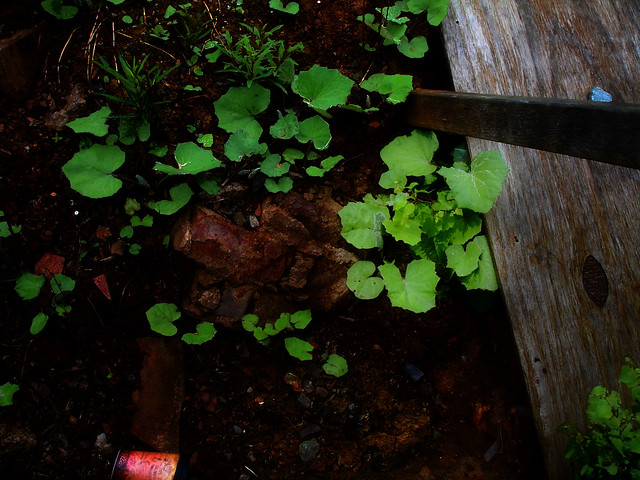 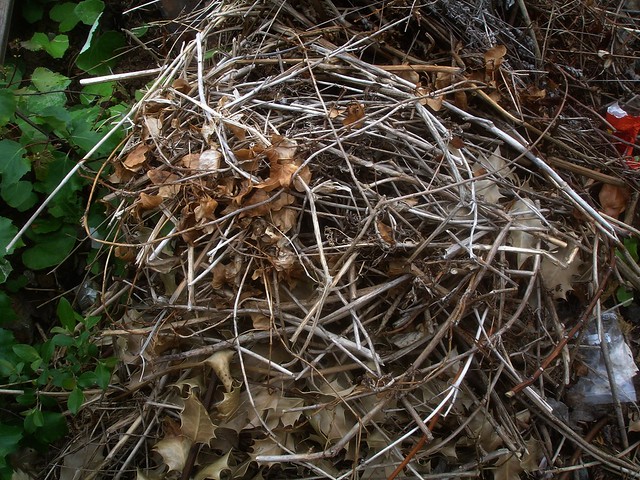 This is a placeholder for a comment about maintaining agricultural landscapes – without and within cities. It’s from Richard Mabey’s Roadside Wildlife Book, pp 34-37.

Before formal verges existed, there was no problem. The land at the edge of a road was normally just part of the adjacent farmland, and was kept tidy because cattle were put out to graze on it. This, of course, is still done along many minor roads in upland Britain.

The vast new area of verge created along the Enclosure roads saw the advent of the ‘lengthsman’, a labourer responsible for the maintenance of the verges along a fixed length of highway. These he would cut meticulously with a hand scythe, sparing individual flowers and young seedling trees at his own discretion. If he had the necessary skills he might also deal with the hedging and ditching along the same length of road, scything in the summer and laying in the winter. Very little of this crop was wasted. The scythed grass was raked up for hay, and the hedge—trimmings used for firewood.

This gentle and discriminating cutting regime, allowing the herbage to grow naturally for much of the summer, produced a sward in which a multitude of flowering plants were able to flourish, bloom and set their seed.

Hand-scything (supplemented by cutting with haymowers] continued up until the end of the 1950s. By then the continued increase in the length of road needing maintenance and the mounting costs of hand cutting had made it uneconomical. Therefore when powerful chemical weedkillers became available the Highways Authorities were very quick to adopt them. They were a potentially cheaper and longer-lasting alternative to cutting.

There’s also this interesting observation made in passing on p37, but which underscores a lot of my thinking

There are a number of factors which have brought about this change in attitude. Most significant is probably the increasing realisation of what a crucial role verges play in our landscape Pattern. They are no less important than classic beauty spots lust because we tend to take them for granted.

…and this is downtown

But it’s less than the whole truth. It’s a scrap of waiting-to-be-developed land just east of the commercial core. It sets up a great contrast between the aspirational pretension of the Masshouse apartment block and the commercial glitz of Selfridge’s.

It represents a different kind of space set into the urban fabric.