Two elements to focus on: impacts and partnerships/deals

Impacts
Direct impacts have been covered earlier.
Each of us can talk/write about the impact of a given cut.
At the least, we should ask councillors to explain how those impacts will be minimised.
For example, if there are no parkkeepers, who will empty litter bins; who will clear paths; who will monitor general conditions?
If Rangers are restricted to repair and risk assessments, who will lead conservation work; who will liaise with volunteer groups to manage activities generally; who will monitor wildlife and environmental conditions; who will do outreach activities with the less able, the hard-to-reach, young people, and people who behave inappropriately?

These direct impacts may have happened somewhere already, so we should be looking for data. It might come from other councils who’ve made cuts to parks services, or it might come from right here, in previous decades. That information should be to hand already – either within the council, or from campaigning organisations like BOSF.

Secondary impacts need a lot more work, but they are also much more significant.
Getting to the secondary impacts requires data, and data requires investigation.
We need to know who’s been doing any investigation, whether it’s local or in some other city.
I’m not sure which campaign groups would gather info. Could be Parks service itself, or Sports, or Public Health. Could be BOSF, Wildlife Trust, Forest Schools Birmingham, Growing Birmingham, POCZero, Spring to Life, BITA Pathways, Mind, CGL, and so on. It’s not clear that anyone is collecitng and organising data across a wide enough spectrum.  Nonetheless, we should be asking councillors and campaign groups for relevant data points.

Partnerships & Deals
Actual and potential partners can be categorised. We need some of each.

Actual partners include the Parks & Ranger services, community groups, councillors, police, charitable and health organisations, schools, local businesses, grant makers and so on.
We need to know what these groups are doing to support retention of the budget.
We also need to know what data they have access to, and what efforts they can make over and above existing activity.

We should be asking potential partners about the kind of datas they track, and what we can each do to support each other.

We should also be asking our councillors to make deals.
We should ask them what kind of work we can do that would persuade them to vote against these particular cuts.
For example, if we each commit to helping someone else access the parks, particularly people from under-served, isolated, or vulnerable populations. Would your councillor commit to maintaining the Rangers budget if we each offered to take someone from a target group on a walk?

ECONOMIC QUALITY
This sub-index captures not only key economic fundamentals like growth, but also the quality of that growth. This is reflected in measures like poverty, but also people’s feelings about their economic situation. The quality of growth, not only its quantity, is an important reflection of how local economies deliver for their people.

BUSINESS ENVIRONMENT
Measures entrepreneurial and business activity, alongside the key infrastructure required for businesses to form and grow. Wealth creation is fundamental to local prosperity through the jobs and opportunities it provides.

SOCIAL CAPITAL
Measures social network strength, social norms, community participation, and trust. Strong communities and social support are important for wellbeing and prosperity. High levels of trust have been linked to higher economic growth. Housing affordability is also measured, as owner-occupancy is a strong predictor of social capital as those who live permanently in an area are more likely to engage in community activity.

NATURAL ENVIRONMENT
Measures impact on the natural environment, quality of the environment, and efforts to protect it. 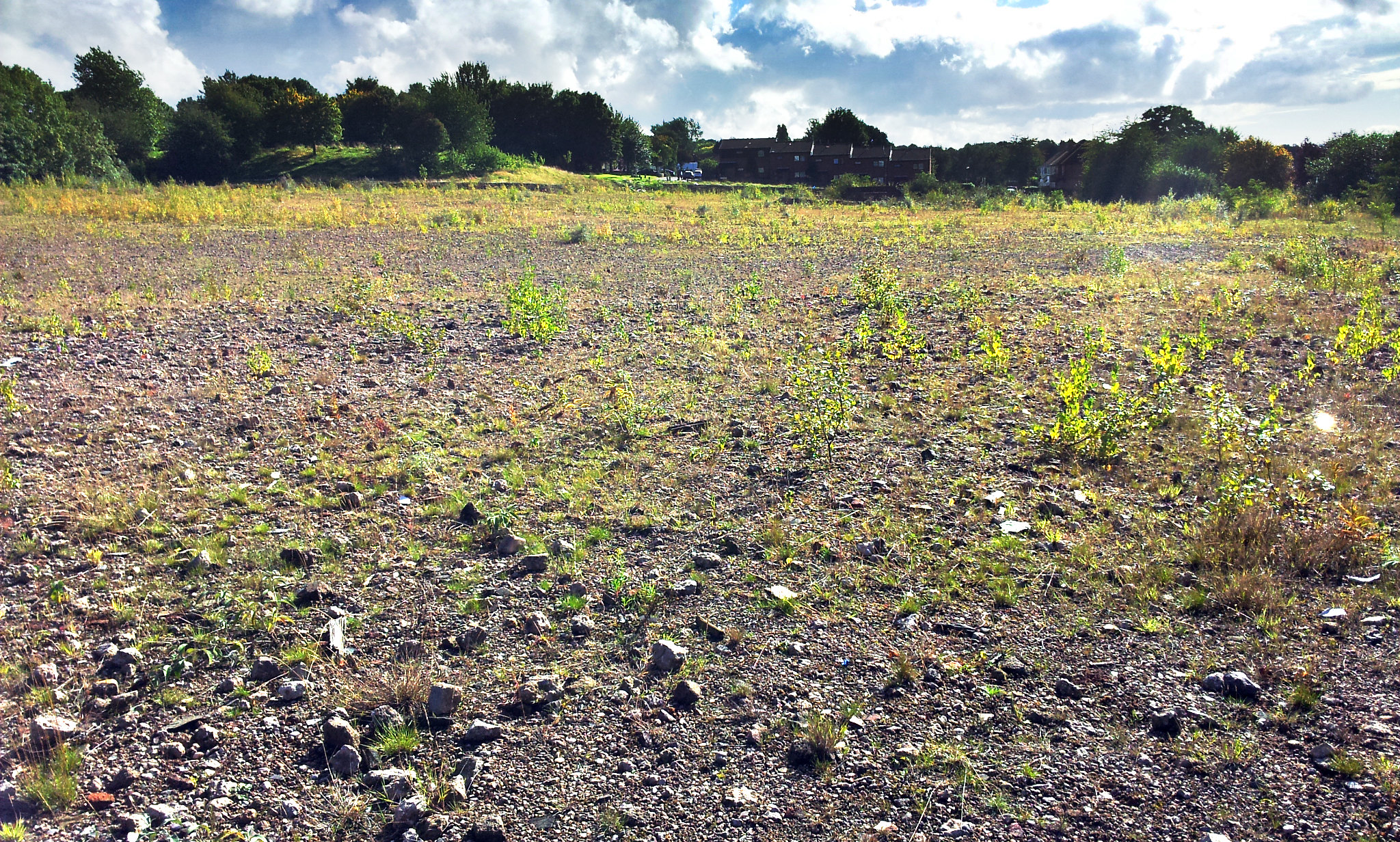 What does one do with a rubble-strewn four-acre lot in a city centre neighbourhood?