Here is a figure-ground drawing of Berlin.

Next to it are the figures, arranged alphabetically, as made by Armelle Caron.

Here are some alphabets. Can you make a city?

It’s been months since I did any thinking and reading on incidental research topics, but was given a bit of impetus by a group of noisy neighbours at 6:45 this morning. As I was awake, I decided to update my RSS reader and have a trawl through it.

First up, play spaces in the city; reinventing existing structures with an interest in altering our experience of space.
Double Happiness | Broken City Lab 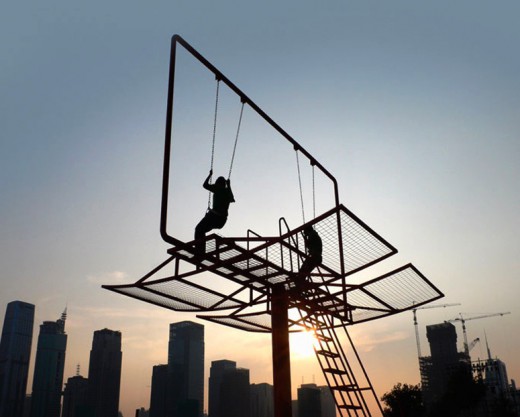 Next up, Detroit, in another of its continual self-reinventions.
Power House Walking Tour: Understanding the Incremental | Broken City Lab
In this case, the interior space of an art house 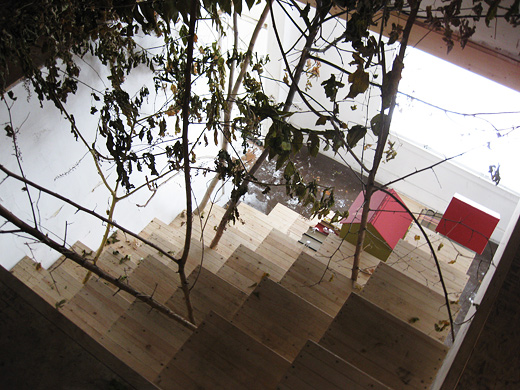 ‘Perhaps most interesting about their work is the push to reframe the structure of a neighbourhood. Mitch spoke in some detail about future projects that will create new uses for alleys, houses, and vacant lots. In thinking about the possibilities for houses to do something other than house people, Mitch began to frame, in my mind, what’s really at stake in a neighbourhood like this.‘

Continuing on a theme of social spaces, here’s a way of thinking about and engaging with virtual space:
visualcomplexity.com | Invisible Cities

Whilst considering maps of social space and mocement, the next set of links is abopu map lines, travel, trails, traces:
visualcomplexity.com | Jste Tady

visualcomplexity.com | A day of Muni

So it seems like lots of people are in on the act. My route looks like this.

Next up, a different kind of line, showing the deaths / disappearance of French soldiers.
Strata 2011 [Day 2]: Telling the Story with Data – information aesthetics

Even though it’s embedded in a post about an infoviz confrence, it relates well to another infoviz graphic which makes for a provocative juxtaposition
The Map Scroll: Human Development and the US-Mexico Border

I’m looking at the US:Mexico border as a fold, with Brownsville/Matamoros as a crux point equivalent in some way to Moscow.

Then another kind of geophysical line: the Missisippi River corridor as a space of slavery.
Historical Visualization of Slavery in the US – Data Mining: Text Mining, Visualization and Social Media